The next generation of AMD EPYC has arrived, providing incredible compute, IO and bandwidth capability – designed to meet the huge demand for more compute in big data analytics, HPC and cloud computing. 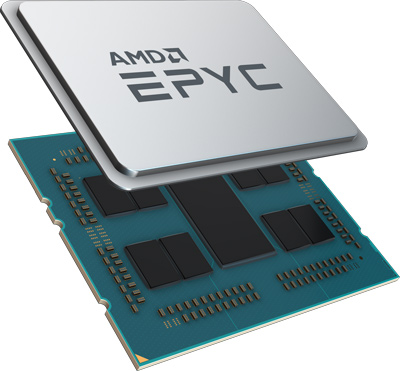 GIGABYTE server utilizes the AMI MegaRAC SP-X solution for BMC server management, has a browser-based graphical user interface, and is feature-rich and easy to use. 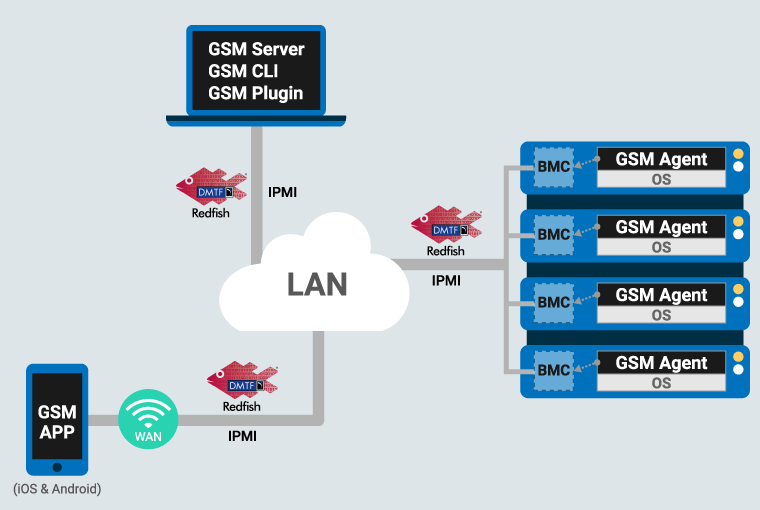 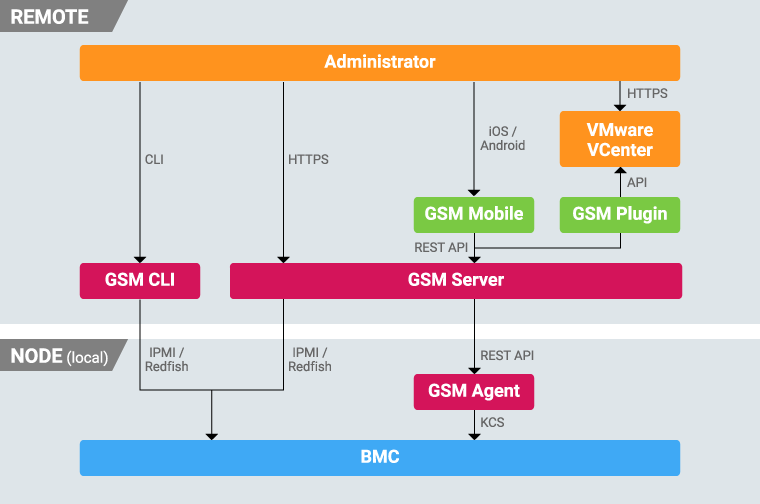 Starting from the GSM Server dashboard, the user can clearly understand the status of each node in the IT environment, including: 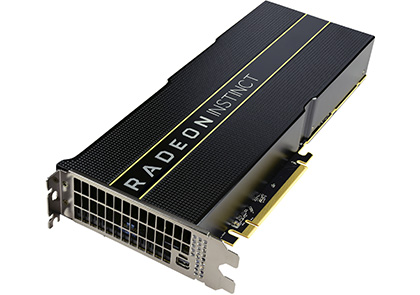 GIGABYTE’s AMD EPYC server systems and motherboards are fully compatible and qualified to use with NVIDIA? V100 Tensor Core GPUs, an advanced data center GPU built to accelerate AI, HPC, and graphics. Powered by NVIDIA Volta? architecture and with 640 Tensor Cores, the NVIDIA V100 has broken the 100 teraflops (TFLOPS) barrier of deep learning performance — enabling data scientists, researchers, and engineers to tackle challenges that were once impossible. 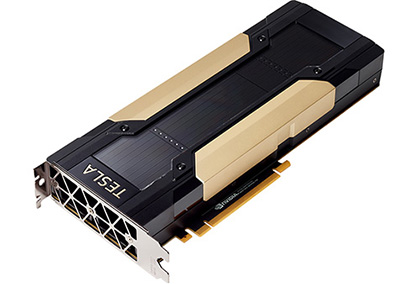 GIGABYTE’s passive components are carefully selected to guarantee a stable operating environment and allow the processors and the memory to deliver their maximum performance. GIGABYTE’s server motherboards are built with long lasting components for a high degree of reliability and durability. 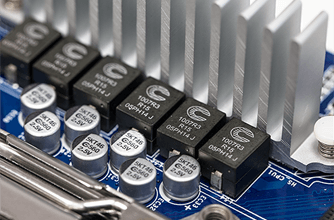 Rail kits attach to the side of the server chassis via clipping mechanism. 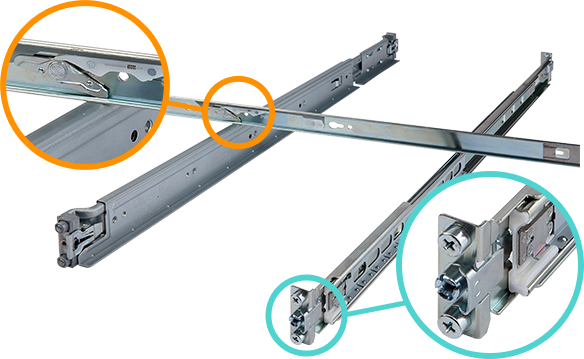 Clipping mechanism secures the drive in place. Install or replace a new drive in seconds. 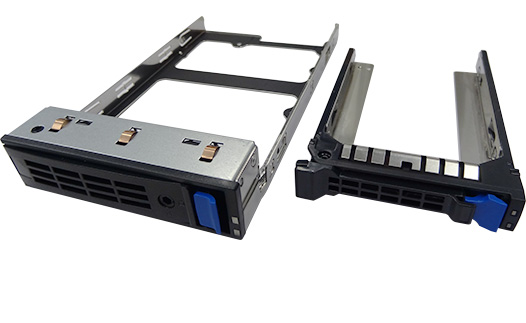 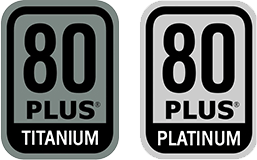 SCMP (Smart Crises Management / Protection)
SCMP is a GIGABYTE patented feature that will automatically force the system’s CPU to enter ULFM (ultra-low frequency mode for minimum power consumption) when the BMC is alerted to a PSU fault or error (such as power loss, power surge, overheating or a fan problem). This feature will prevent shutdown in systems with less than 1 + 1 PSU redundancy when one PSU is lost. 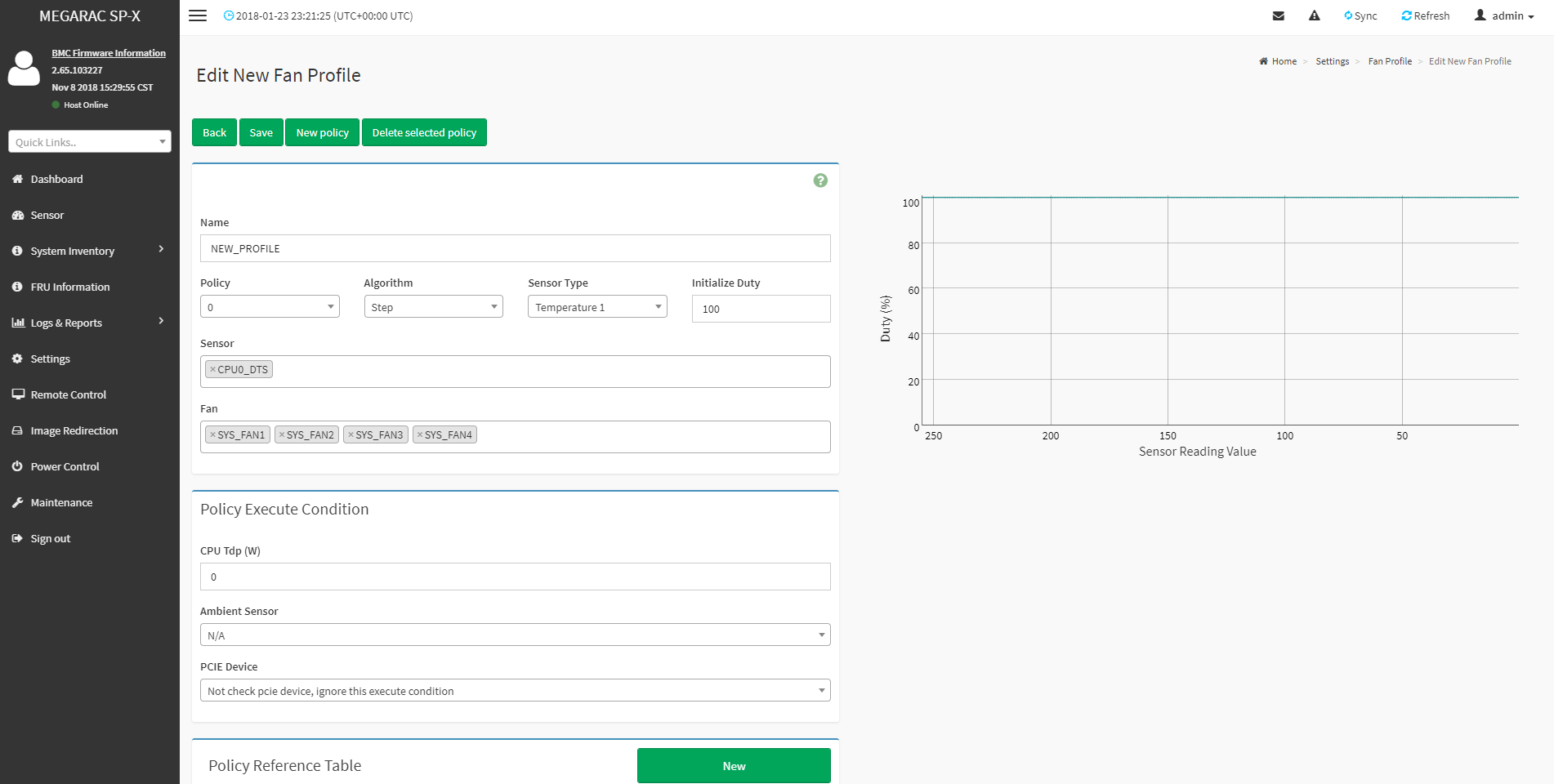 GIGABYTE maintains its commitment to green products, and adheres to the latest RoHS regulations (in effect July 2017).

Being a member of VMware's Technology Alliance Partner (TAP) program enables GIGABYTE to rapidly develop and certify joint solutions or go-to-market products that leverage VMware virtualization and cloud solutions, enabling our customers to modernize their data centers and implement IT infrastructure and application services with speed, agility, and cost optimization.

Enquire with your GIGABYTE sales representative for more information about combining or integrating this server product with VMware solutions. 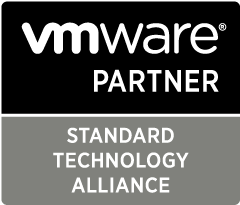